ABC’s of Media is a book for anyone who is likely to find themselves the subject of the daily news story. “What story?” you ask? That’s always a good first question to ask, especially if you or your company may BE the story. When reporters call or show up at your door, they are looking for answers to questions. This book gives simple solutions on how to get your thoughts together and respond without coming off looking confused, crazed or like the proverbial “deer in the headlights” – or God forbid, looking guilty. Two journalists with five decades combined of award-winning communications skills will help you have the right response at the right time. 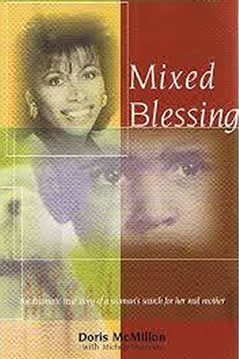 Honest, compassionate, and compelling Mixed Blessing is the moving story of Doris McMillon’s 30-year search for her German biological Mother and her African American biological Father. 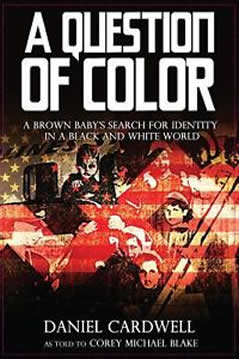 A Question of Color

After being adopted into a dysfunctional family and becoming southern farm labor with his siblings, Dan grew up experiencing rejection by both blacks and whites. He then made a mature decision to live alone at age fourteen, growing up fast to survive. While attending college, Daniel stumbled upon his childhood picture in a national magazine. Having discovered his past was one big secret, Daniel became motivated to solve the question of his origin. A Question of Color details Daniel’s upbringing, subsequent 25 year search for his birth mother, and his journey through a culture of color, developing a desire to not be identified as black or white—just an American.